David W. Wells' great-grandmother was named Hannah Howard Osborne, who lived from 1735 until an unknown year. This is where the Wells line intersects with the Howards, who may have been descended from the Dukes of Norfolk in England. Here is the lineage:

The identity of Matthew Howard is subject to dispute, and there are two theories concerning his parentage, one of which is rather less credible than the other. According to the first theory, advanced by Zella Armstrong in her Notable Southern Families (Chattanooga: Lookout Publishing Co., 1918), Matthew was the Matthew Howard Arundel, born in 1609 to Sir Thomas Arundel, 1st Baron Arundel of Wardour, and Anne Philipson. Sir Thomas was a descendant of another Sir Thomas Arundel, and Margaret Howard, whose ancestors included the Dukes of Norfolk. This would make Matthew the brother of Anne Arundel, who married Cecil Calvert, the 2nd Baron of Baltimore, and one of the founders of the Maryland colony. (My wife, Nancy Calvert Koyzis, is descended from Cecil and Anne, who are her 8th great-grandparents.) This theory is undoubtedly in error, as the Matthew born to Sir Thomas and Ann seems to have died before reaching adulthood, a not uncommon occurrence at that time. 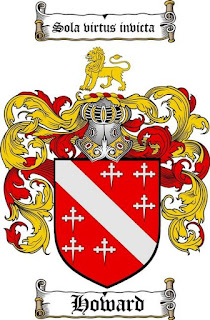 The second and somewhat more likely theory has Matthew as the son of John Howard and Elizabeth Lock Howard. John was possibly the grandson of Lord Thomas Howard and Lady Margaret Douglas, whose grandfather was King Henry VII, the first of the Tudor monarchs, and whose mother, Margaret Tudor, had been married to King James IV of Scotland. Lord Thomas' grandfather, Sir John Howard, was the first Duke of Norfolk and died in the Battle of Bosworth in 1485 for supporting Richard III. (This “Norfolk” is one of the villains in Shakespeare's Richard III, a play obviously written to bolster the claims of his royal patron Queen Elizabeth's Tudor grandfather, Henry VII, from whom, incidentally, we may also be descended.) This theory is not without difficulties as well, but it is more plausible and is the one favoured by James E. Moss, Providence, Ye Lost Towne at Severn in Maryland (Washington, D.C.: by author, 1976), and also by Joseph H. Howard, in “Who Were Matthew Howard's Parents? A Revisit,” Maryland Genealogical Society Bulletin, vol. 41, no. 4 (fall 2000): 574-605.

In either case, Matthew seems to be descended from the Dukes of Norfolk, who intermarried with the royal family of England. Included in this family are two wives of Henry VIII, Catherine Howard and Anne Boleyne, who were themselves first cousins. This, of course, opens all sorts of other connections with most of the royal and imperial families of Europe.

Or both theories may be incorrect, as indicated in this online document, Bogus Family Lines, whose author believes that our Howards are not descended from Lord Thomas Howard and Lady Margaret Douglas. 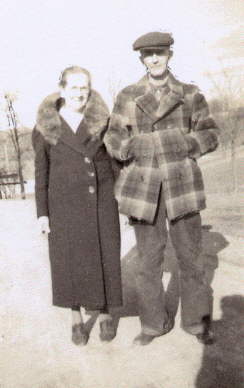 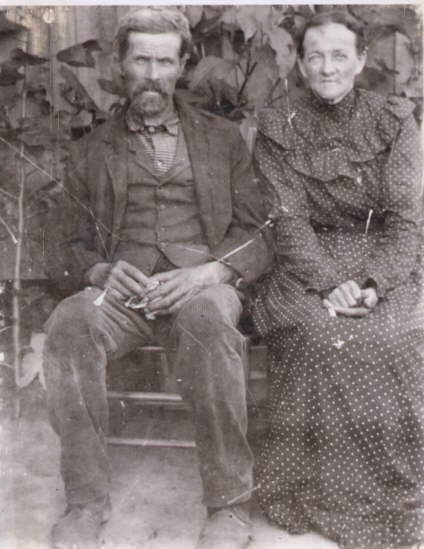